2018 Mac mini tear down and benchmarks 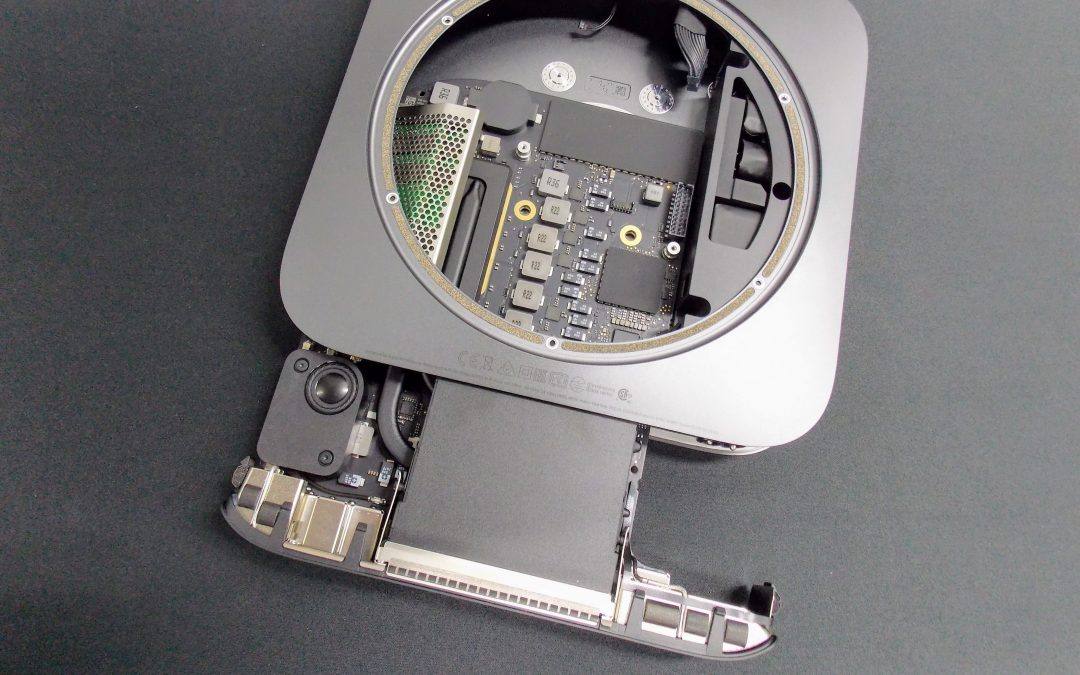 Over four years ago, Apple announced the 2014 Mac mini lineup, and many fans were disappointed with the removal of the second drive bay, soldered-on memory, and dual-core processors. Fast forward over 4 years, and things have changed drastically. Apple has brought the Mac mini back to life, and we couldn’t be happier. The various features have been covered ad nauseum, but our favorite highlights include the quad-core and hex-core processors, memory that is upgradeable to 64GB(!), and an identical form factor in space grey.

Unlike the 2012 mini that only required two thumbs to replace the memory, the majority of the 2018 mini’s internals must be disassembled along with the removal of many screws. The power supply is about 50% larger, and it does not need to be removed when pulling out the logic board. All of the screws are Torx and Torx security screws of various sizes. Tearing apart the 2018 mini is slightly more involved than the previous generations.

One thing to keep in mind is that the memory is field upgradeable after purchasing, but the PCIe SSD is not since it is permanently attached. When purchasing, be sure to size out a drive that will be adequate for future growth.

Removing logic board from shell

Bottom of logic board

PCIe SSD (it cannot be removed)

Logic board removed from shell

Onto the benchmarks. The mini in this tear down is a 3.0 Ghz hex-core i5 with a 256GB SSD. The benchmarks have all been taken with Geekbench, and as we test more 2018 models we will update this chart. Clearly the new minis are powerhouses when compared to their predecessors. 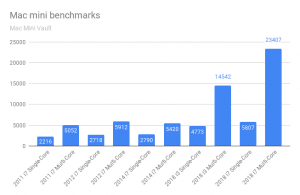 As for SSD speed, these PCIe drives are incredibly fast: 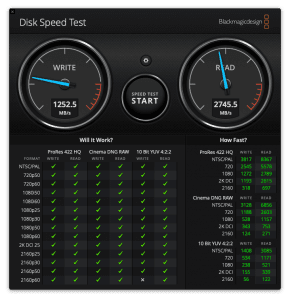 Update: The new 2018 Mac minis can now be ordered on our website. For more information or for a custom quote, send an email to sales@macminivault.com.