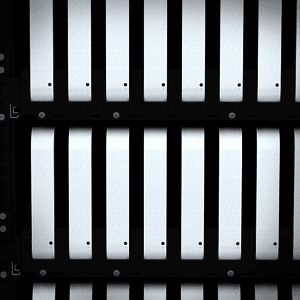 We last posted about our growth and plans at the beginning of Q2 this year. As we approach Q4 we thought it was an appropriate time to review what we last posted and what we’ve accomplished since then. Our growth has continued to amaze us and it drives us to deliver more features and services that benefit our customers. Later this quarter we will celebrate the one year anniversary of the launch Mac Mini Vault, and we we’ll have more exciting news at that time.

Updates on past plans

We wanted to officially announce “same day setups”. While we did not announce the feature, we have still be deploying Mac minis within 24 hours. We are still aiming to announce that feature to make it official.

We wanted to develop a configuration app that customers could use to easily configure their machines for colocation. With the release of Lion and decreasing trend in configuration issues, this has been put on temporary hold.