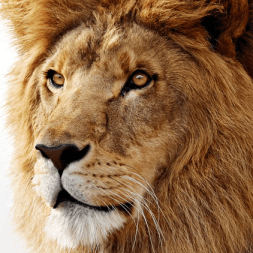 OS X 10.7 Lion was announced late in 2010. This week there was more information shown at Apple’s developer conference. We are still a month away from it being released. Without getting into too many details I wanted to take some time and talk about what this really means for our customers and potential customers. In the past Mac Mini Vault has been a proponent of Snow Leopard Server. The Server Admin tool included enough control over things like Apache, MySQL, and the Firewall software to allow basically anyone to configure a OS X web server with a GUI. Historically software updates could break configuration files that were modified by hand. Some of these concepts and theories seem to be shifting with Lion.

OS X 10.7 Lion Server is a modular add on to Lion in the form of ‘Server.app’ which is available from the App Store. While applications like Server Admin still exist, most of the server duties are regulated to Server.app. As outlined on Apple’s website that showcases Lion Server, there are many great features in Server.app. However it appears that with this initial version of Server.app, the ability to quickly configure multiple “xAMP” (Apache, MySQL, PHP) web sites is no longer present. Hopefully this will change as Server.app evolves.

We plan on helping our customers with creative solutions for OS X 10.7 Lion and will outline them as they are developed. Our hands-on support will be available as normal to help assist with upgrades to Lion. As it stands right now, holding out for Lion, or upgrading on day 1 could yield unexpected results. Take these ideas with a grain of salt when choosing to deploy or upgrade your Mac mini.