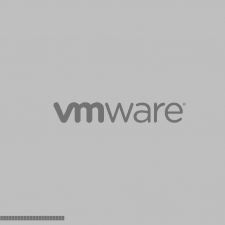 We have been testing VMware ESXi 6 since last summer. While the final ‘GA’ version was announced early in February, it just recently was available to the public. This version will install without any modifications on the Late-2012 Mac mini or Late-2013 Mac Pro models. Only the Mac Pro is supported by VMware and considered VMware compatible. We have many customers with stable ESXi deployments on Mac minis. ESXi is a lightweight hypervisor that replaces OS X as the main OS and allows virtualization of Linux, Windows, and OS X. ESXi is easily controlled via a Windows native vSphere client. For basic control and console access, VMware Fusion 7 Pro is will do the trick. All of our Alternative OS options are laid out here. We also offer bare metal installations of CentOS, Ubuntu, and Windows Server.

The previous model Mac mini server with the quad core i7 is great for ESXi and virtualization. We have limited availability of these models still new-in-box. We also have a small number of lightly used quad-core Mac minis as well. Contact us for more details on those.