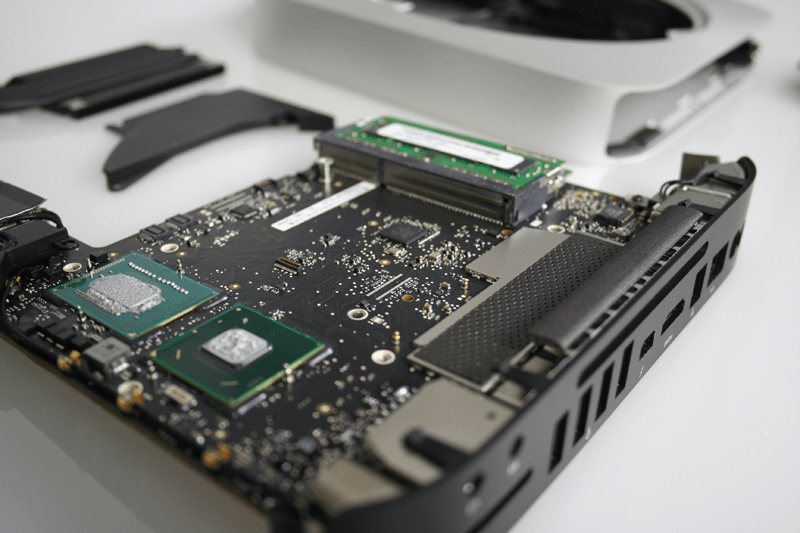 The overall packaging size was unchanged, however marketing specs have been updated and the inside organization has been optimized. 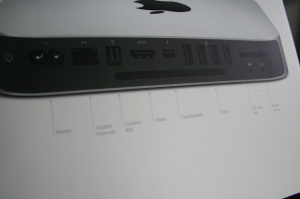 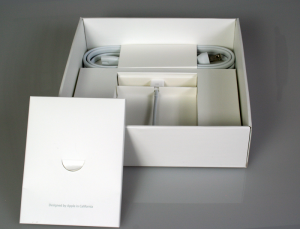 Under the hood only minor differences are visible. Most notable are the fan design, Hitachi hard drive, and connections for the antennas. (2012 on left – 2011 on right) 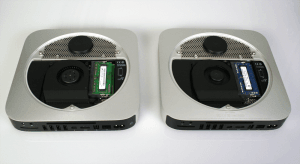 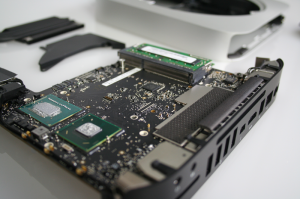 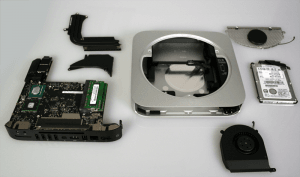 We’ll begin testing our alternative OS options on the new hardware over the course of the next week. This includes Windows Server 2008, Windows Server 2012, CentOS 6, Debian 6, Ubuntu 12.04LTS, and we’ll also try to get OS X 10.6 running on them as we did with the 2011 Mac minis. Our VPN and WordPress scripts should also work and we’ll continue to develop exciting streamlined ways for people to use a Mac mini as a server. We offer a 6 month payment plan for those who want to get a mini online but reduce the initial up-front investment. Let us know if you have any questions about placing a Mac mini in a data center – it’s a great low-cost service that gives great performance for web, file, email, game, CMS/CRM, VoIP, xcode, filemaker, etc (the list is never ending) hosting.