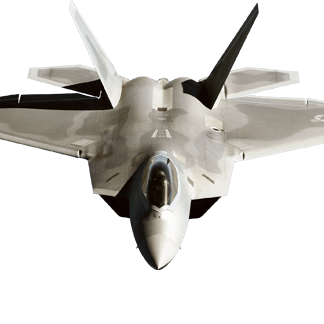 Normally promotions are only applicable to Mac minis added during the promotional period. We sat down with our accountant and told him that we want do a promotion that our current customers can participate in as well. Last time we might have gone too far. He kicked us out of his office and locked the door. It’s been a few days now and this morning he slipped a note out under his door with “2097” on it. We aren’t sure if thats a year or what. It looks like an approval to us.

“Locked and Loaded” is what we are calling this promotion and both current and new customers can get in on the action. We’ll upgrade the memory in your Mac mini to 16GB and put it behind one of our managed Cisco firewalls. Just select the the ‘Locked and Loaded’ add on when ordering (No need to add the memory or firewall). If you already have service with us, open a support ticket to participate in the promotion. The promotion is open until March 1st, 2013.

That’s right. 3 months of firewall service and 16GB of RAM. Normally $349.99, and we’ll do it for $20.97. We’re running it until the end of the month, that should give us enough time before the account comes back out of his office. The firewall service can support multiple Mac minis, however the RAM upgrade is for a single machine.

After 3 months the managed Cisco firewall will invoice at the normal $50 per month. Adding or removing the firewall service requires changing of the public static IP addresses and will require coordination and possibly a few minutes of downtime. Memory upgrades are included for customers with 2011 or 2012 Mac mini hardware. Upgrading the memory will also be scheduled and result in a few minutes of downtime.